Politics aside, let's look at the Vermont Senator as a product. In particular a brand that is lesser known and... Read more 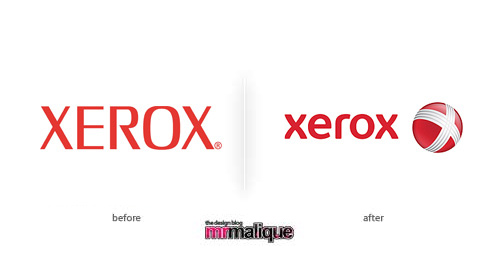 It’s January, the time of year to take stock of your business and goals for the year. Besides upgrading your... Read more

Last December, I looked at how the greatest global brands celebrated the holidays -- Coke was bubbly while Apple... Read more

Uber launched in 2009, is valued at about $50 billion, and is unquestionably the giant of the car-service app field.... Read more

Last year, I looked at the connection between the companies most loved by consumers, best reviewed by workers, and most... Read more

Salesforce just released its 2015 State of Marketing report, and the results are very intriguing for online marketers,... Read more

Bailiff: The District Court of ERE will now hear the case of Marketing v. Recruiting. Marketing: May it please the... Read more

It may not seem like social media marketing has much in common with the world of Game of Thrones. Instead of... Read more

I love gadgets so I'm always eager to see what new tech is on display at the International Consumer Electronics Show in... Read more