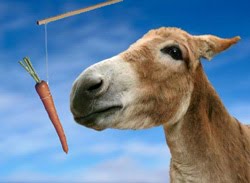 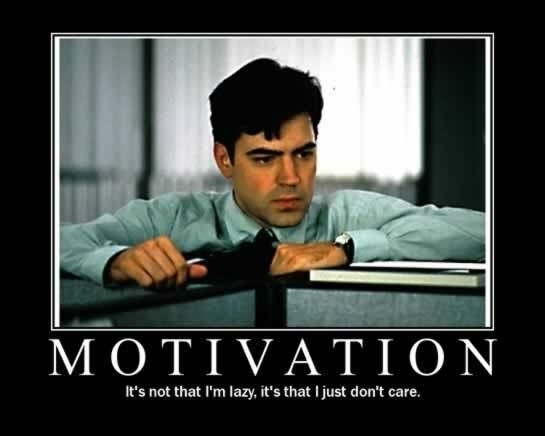 Yesterday I met with the VP of Human Resources at a Fortune 500 company. I asked him how many people he had working for... Read more

The last Employee Engagement conference I attended had speakers from both Human Resources and Communications at Fortune... Read more

In the midst of the space race in the 1960’s, president Kennedy was given a tour of the NASA facilities. Along the... Read more