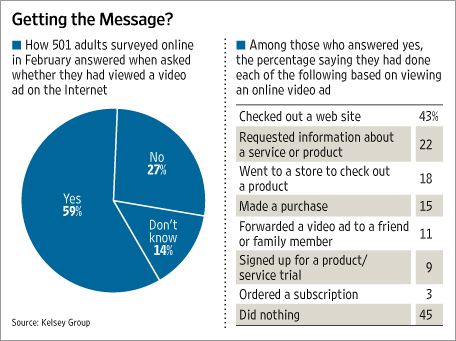 Late last month, when I attend the Convergence Conference roundtable panel on "Video as a Catalyst for... Read more 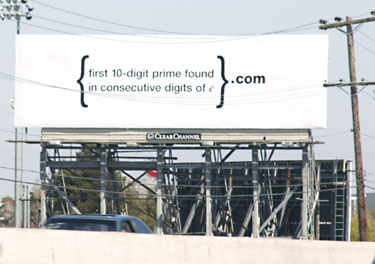 Google apparently is behind this mysterious billboard that presents a nice number theory problem. I love number theory!... Read more 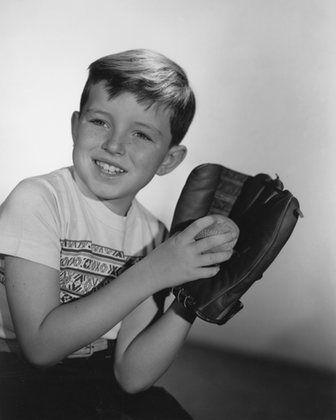 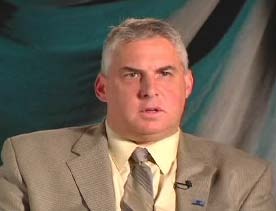 "At Leviton, I get to do work that's every HR executive's dream." My friend Mark Fogel, vice president of HR and... Read more 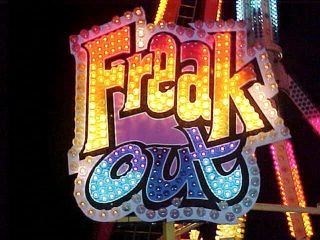 A Recent Post from Tim Ferriss, new uber cult figure and Author of the 4-Hour Workweek has applications in the... Read more