Recently, I showed you how Jobvite's latest survey revealed that recruiting via social media is increasing. 10% of... Read more 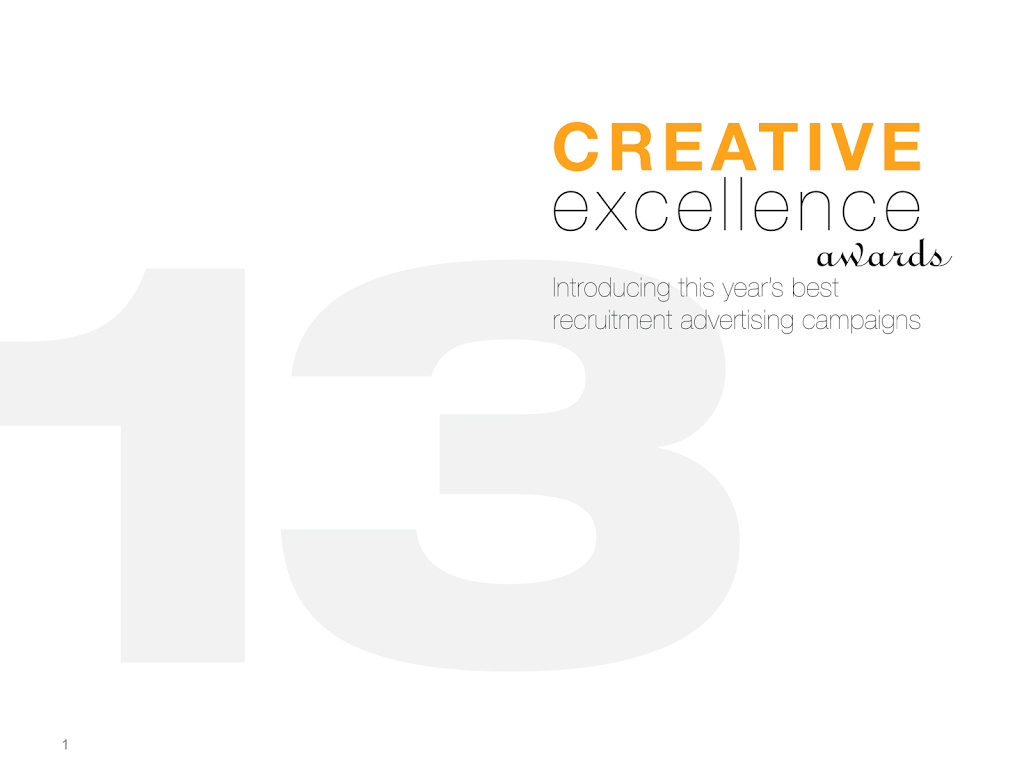 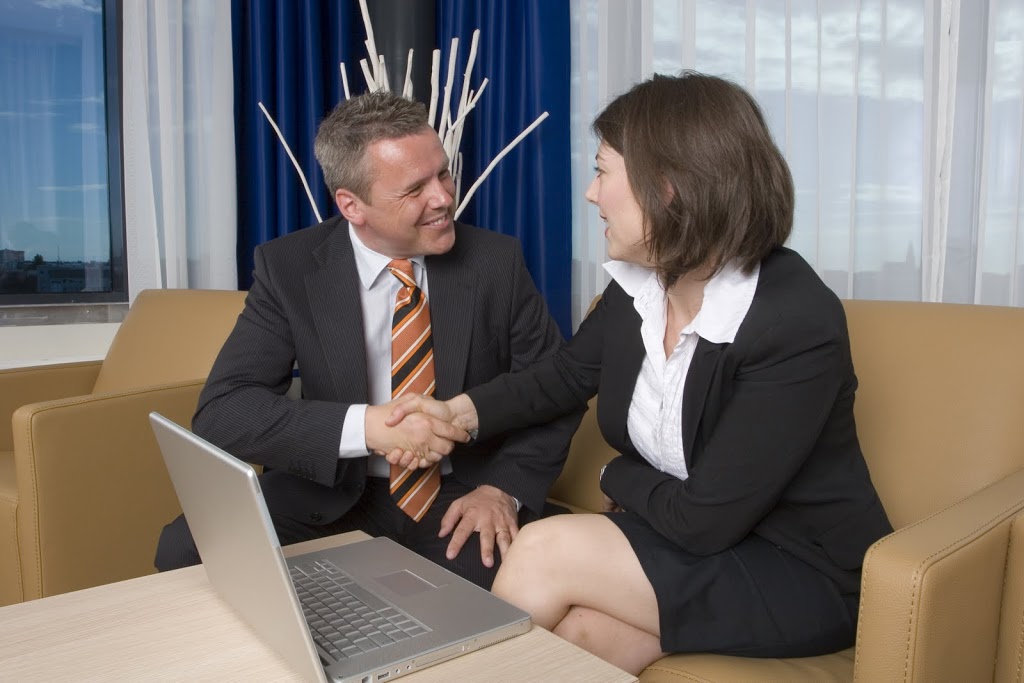 Right now, the biggest trend in recruiting is employer branding, crafting the promise your company makes to its... Read more

Jason Ginsburg, our Director of Interactive Branding, shows how companies can use game mechanics to find more,... Read more 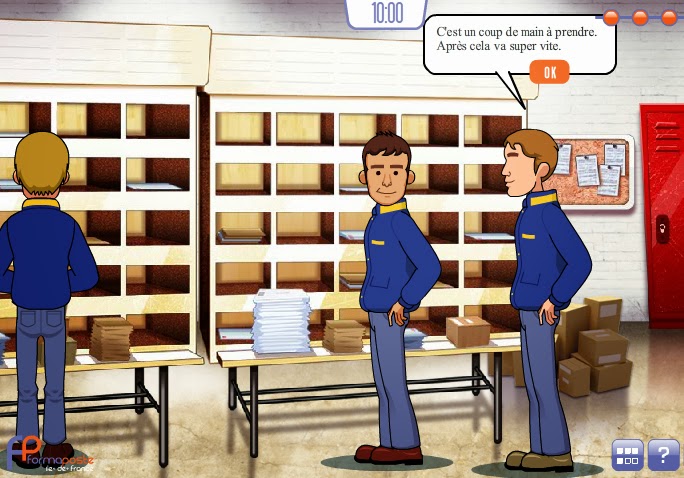 Job interviews can be stressful for both parties; the candidate worries that one wrong answer can take them out of the... Read more

The Backstory 2 years ago I wrote a polarizing blog about why I believed that within 2 years, Facebook would... Read more 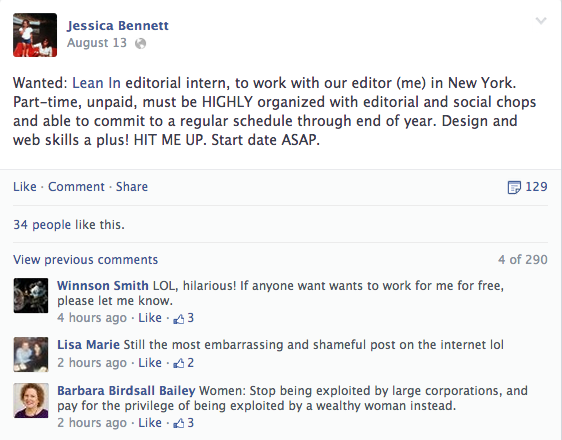 Earlier this year, Facebook COO Sheryl Sandberg published the book Lean In – Women, Work, and the Will to Lead. While... Read more