Several publications and websites have released what they calculate to be the most shared video ads of 2013. I’ve... Read more 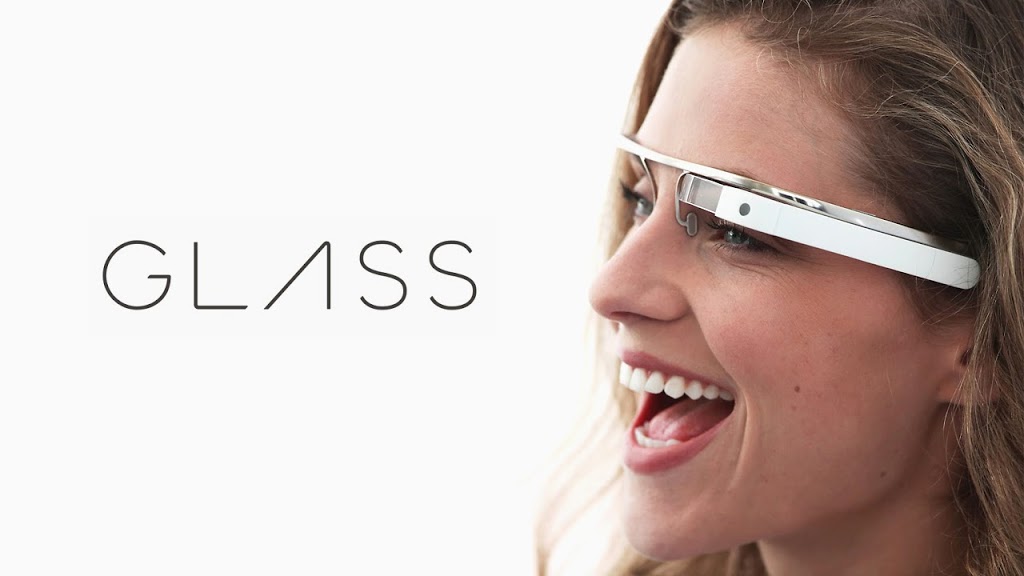 I don't say this very often, but it's possible that recruiting is going to change forever, thanks to the "wearable... Read more

Is your brand ready to join the exciting social network of Pinterest? Jason Ginsburg, our Director of Interactive... Read more

Director of Interactive Branding Jason Ginsburg explains what Jeep and Burger King did right -- and wrong -- during and... Read more

As a specialist in employer branding and HR communications, I’m always looking for hiring, onboarding, and training... Read more