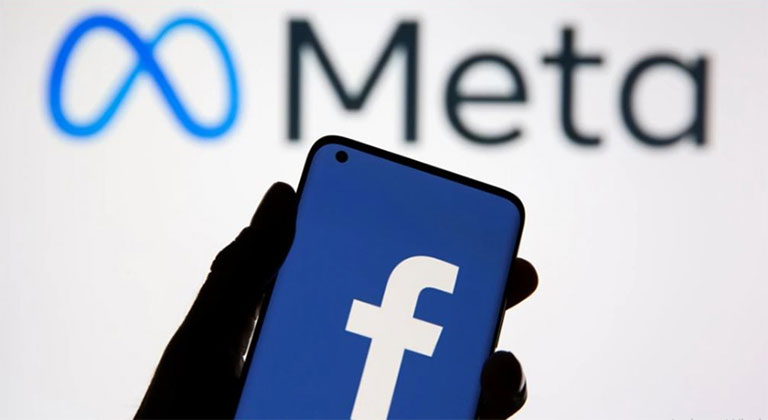 On October 28, 2021, Facebook decided to change its name to “Meta” to help the company move forward on building the next digital frontier, the metaverse. The management is hopeful that this might help Facebook transcend the barrage of criticism being faced by its social networking platforms.

The tech giant’s original brand names of Facebook, WhatsApp, and Instagram will remain unchanged due to their popularity as a social network and major photo-sharing/video-sharing applications respectively. However, the actual company that produces and maintains these extremely important aforementioned apps has now changed its corporate structure from Facebook Inc to Meta Inc on the 28th of October 2015, much like when Google restructured into Alphabet Inc.

CEO Mark Zuckerberg told attendees at the company’s annual Connect conference that he viewed Facebook’s brand as being “too tightly linked” to its popular app, explaining: “Right now, our brand is so tightly linked to one product that it can’t possibly represent everything that we’re doing today, let alone in the future. Over time I hope that we are seen as a metaverse company, and I want to anchor our work and identity on what we’re building toward.”

So, what is a metaverse? 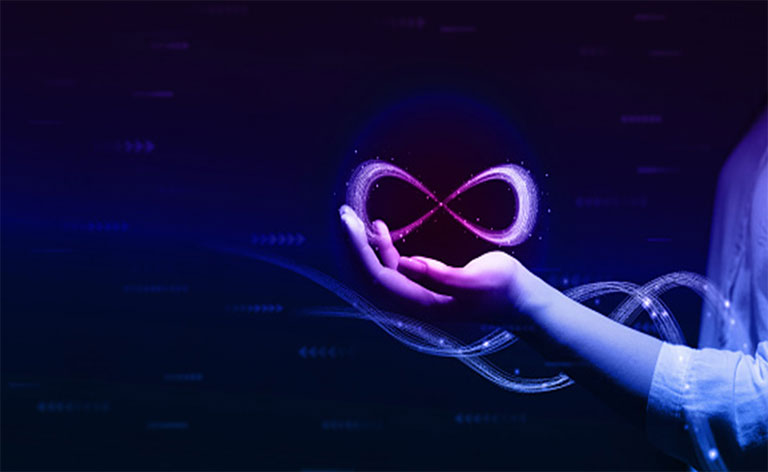 The metaverse, rooted in science fiction novels, merges virtual and augmented reality technologies to envision a new online realm. At the Facebook Connect Conference, the company showcased examples of people transforming themselves into avatars and playing, shopping, socializing, and working alongside others, virtually, more often than not in distant destinations.

There are different reasons why Facebook chose to rebrand itself, one of which is that the social media platform has been through the gauntlet of negative publicity and excessive scrutiny in the past few years, which has negatively impacted its brand image.

Outlined by Meta/Facebook CEO Mark Zuckerberg in his letter, another reason is that the rebrand symbolizes a shift in focus for the company which will now re-orient itself toward the metaverse, phasing out Facebook’s integration with other services, eventually.

Also, in virtual reality, the entire online world is made of 3D, and it is already being touted to change as much about the way we’ll live and do business as did the development of mobile communications. The name Meta was chosen to echo the key product that Zuckerberg hopes Facebook – now Meta – will be represented by at this juncture in history: a metaverse that is fantasy-world D&D for millennials ¬– as a sort of future version of the internet.

Zuckerberg predicted the future, where we may be able to teleport anywhere instantaneously and without the need for travel. He said, “…we are working to create a world where anyone can easily be transported to any destination instantly as a hologram whether it’s across town or continents. Friends will be able to meet up with each other at a restaurant or concert and not have to displace anyone from their chair or their couch.”

For those wondering, “Doesn’t Facebook have bigger things to worry about other than rebranding itself as Meta?” You aren’t alone.

There has been an alarming release of negative stories widely circulated about the social media giant especially that of internal documents released by whistleblower Frances Haugen. It comes as no surprise that some see the new name as a way to distract from this narrative.

“If Meta doesn’t address its issues beyond a defensive and superficial attitude, those same issues will occupy the metaverse,” says, Research Director and Forrester VP Mike Proulx to USA Today.

It’s safe to say that the company’s virtual reality endeavors are fascinating, as they aim to blur the line between the physical and the virtual realm. Like everyone else, we too are eager to see whether this materializes and leads to any new forms of communication and interaction with technology as suggested by Mark Zuckerberg, or not.

Is the company’s rebranding a cynical ploy to get past the bad publicity and regulatory scrutiny? Or is it a genuine shift in the company’s focus? Can you imagine the metaverse becoming crucial to our day-to-day lives over the next few years/ decade the way the internet has?

What are your thoughts? Contact us and let us know your take regarding Facebook’s rebranding.