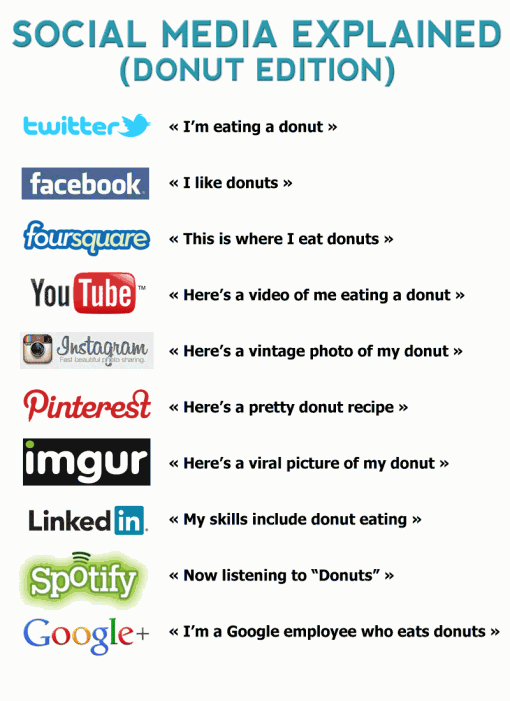 We’re all familiar with the funny image that goes by various names, but is basically “Social media explained with... Read more 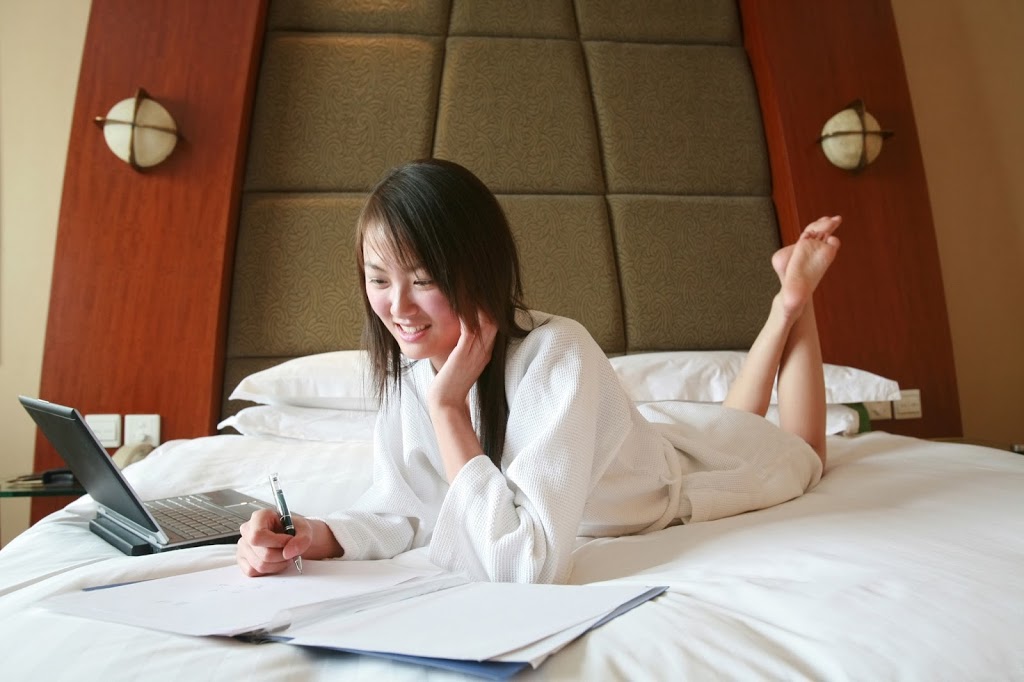 Telecommuting has been all over the news this week. First, Yahoo CEO Marissa Mayerchanged the company’s policy that... Read more

This inside look at best practices from hospitals, healthcare organizations, and non-profits will be presented on... Read more

You probably know about the Applebee’s waitress who was fired for posting a customer’s receipt that had a... Read more

Jason Ginsburg offers advice on making the most of your social media... Read more 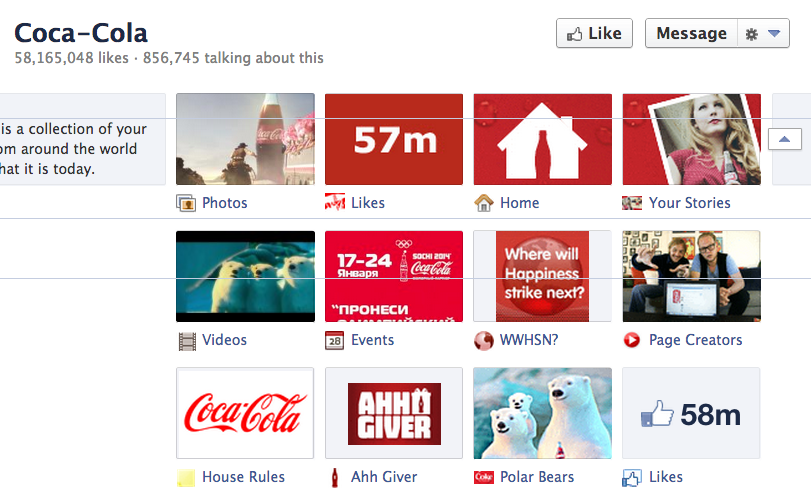 I’ve told you about Social Media Superstars and various best practices – but what about worst... Read more