CIO magazine just reported that 28% of sales take place on mobile devices. 80% of internet users own a smartphone.... Read more

The new iPhone 6 and its accompanying operating system include a number of features that will have lasting effects on... Read more 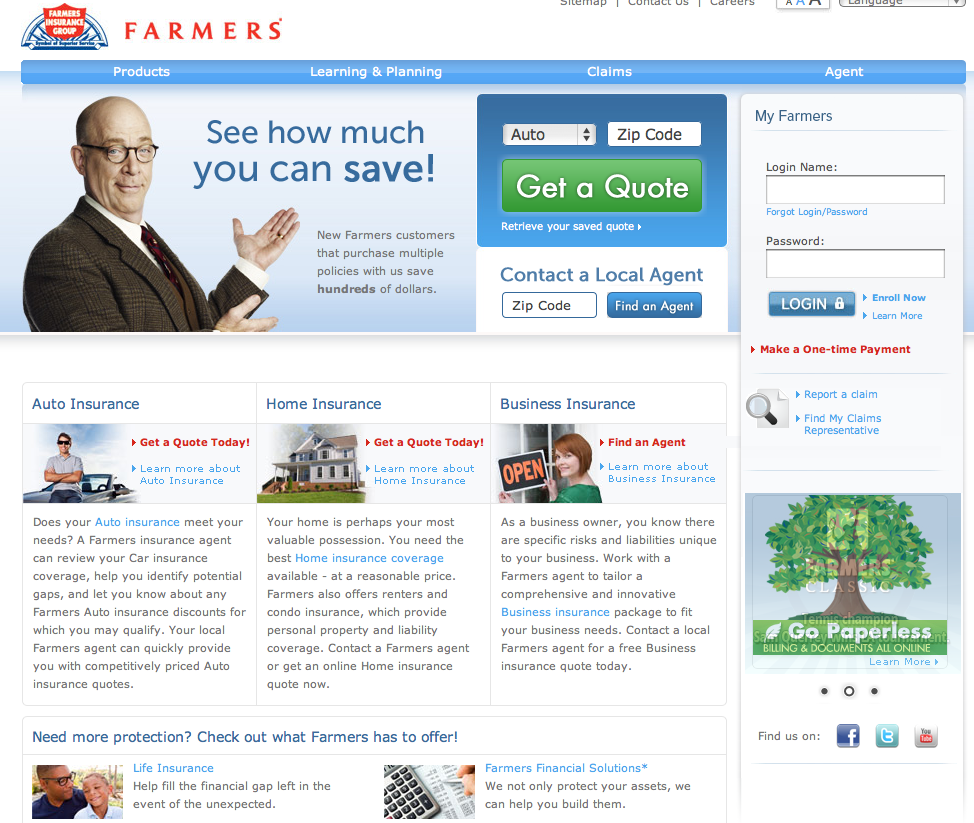 Based on a recent study by Mongoose Metrics, only 9% of all the websites in the world are optimized for mobile... Read more 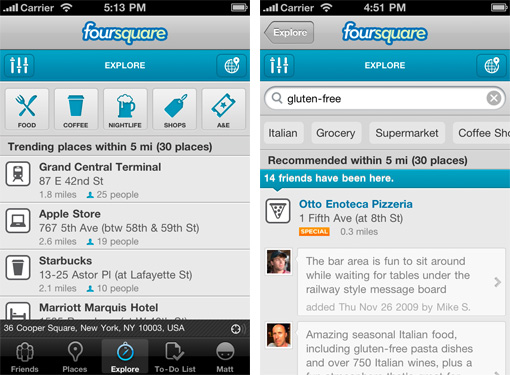 The best social sites have clearly stated goals. Facebook is for connecting with friends. Twitter is for live updates.... Read more 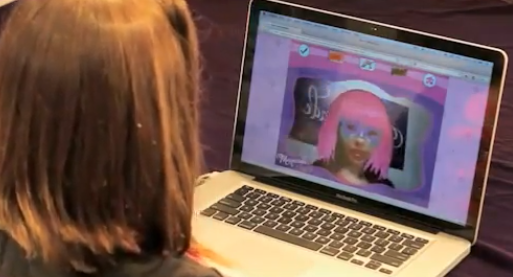 You may have read about “Cup Magic,” Starbucks’ augmented reality holiday promotion, but if not,... Read more 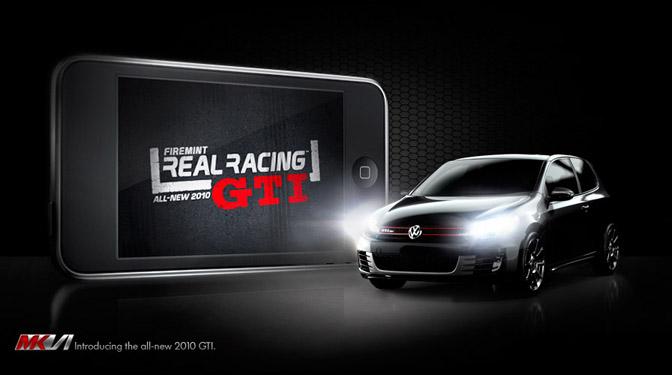 As Director of Interactive Branding at BRANDEMiX, I attended the Mobile Social Communications 2011 conference,... Read more