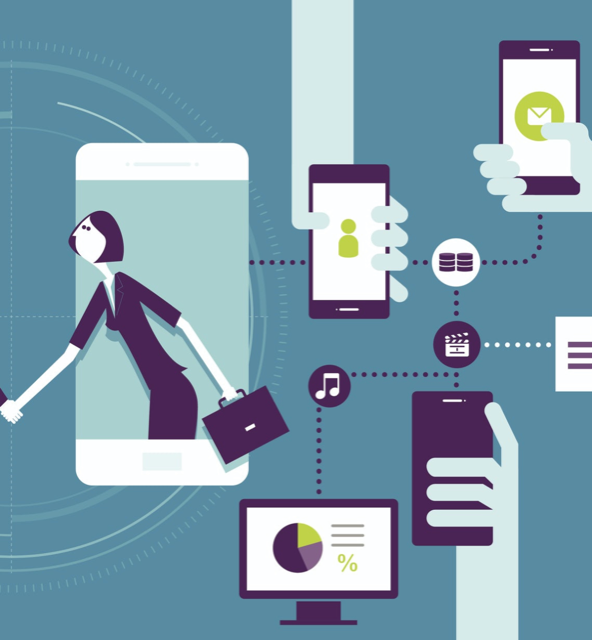 Lack of communication, even today, remains one of the issues that leads to low employee engagement. The... Read more 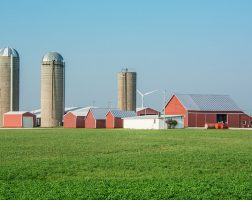 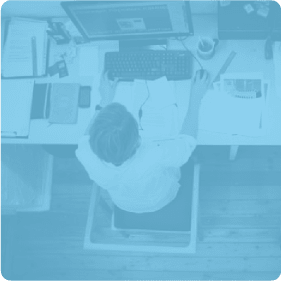 You’ve done it. You have a stellar consumer brand. Your career website tells the story you need to—about your... Read more

It is commonplace for CEOs to assign a much greater dollar amount to their sales and marketing budgets versus their... Read more

Internal communications can be challenging for large organizations. It's sometimes difficult to speak with one voice... Read more

Thomas Cook is the world's oldest travel agency. But after surviving wars and natural disasters for 150 years, the... Read more