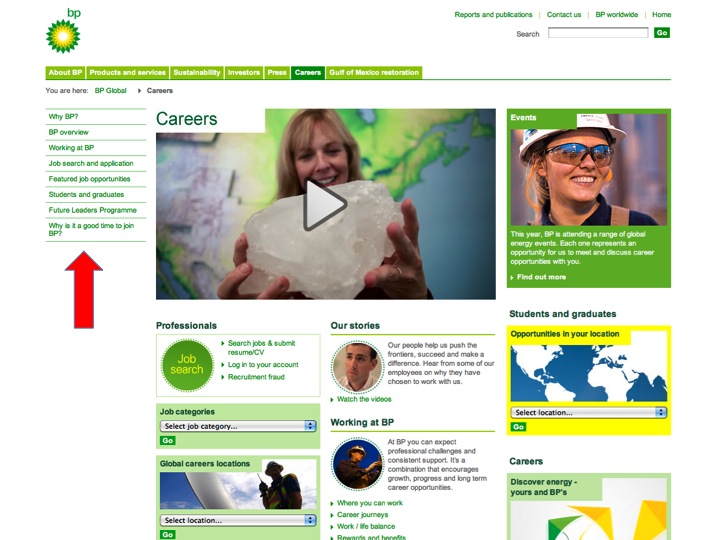 I travel around the country giving presentations on employer branding and building and promoting an employer value... Read more 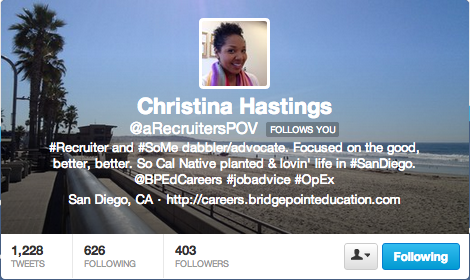 I recently discovered Bridgepoint Education’s clever use of Twitter and Pinterest to hire for its campuses and... Read more

As many of you know from my speaking engagements around the country, I like to discover brands that are using... Read more