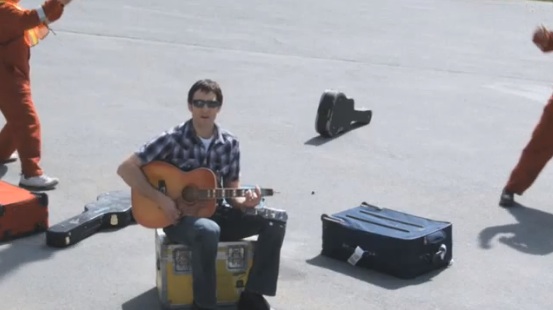 Social media has given brands unprecedented access to its customers, but we may forget that the customers also have... Read more

Valued at more than $70 billion, Coca-Cola’s brand is ranked # 1 in the world. Its nearest competitor by category,... Read more

As further evidence that brands are becoming social movements, the Wall Street Journal reported this week that NBC... Read more

This week’s post was inspired by Dan and Chip Heath’s “Made To Stick” column in this month’s Fast Company.... Read more

I'm thrilled to introduce a special guest posting this week from writer and advertising illuminato Terry Selucky. Her... Read more