Another Great one from GeoffThe super-ego is the part of our psychological makeup that’s responsible for making you... Read more

I’ve spent a lot of time advocating that a brand is not merely a marketing device. It’s not a spectre that operates... Read more

On a business trip to LA last year, I found myself in the unusual state of having some free time. I sat down at an... Read more

At the end of my last post, I casually threw out the idea that people relate to people not organizations, and... Read more 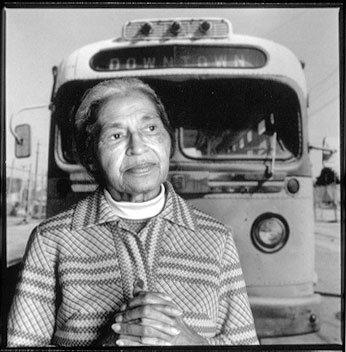 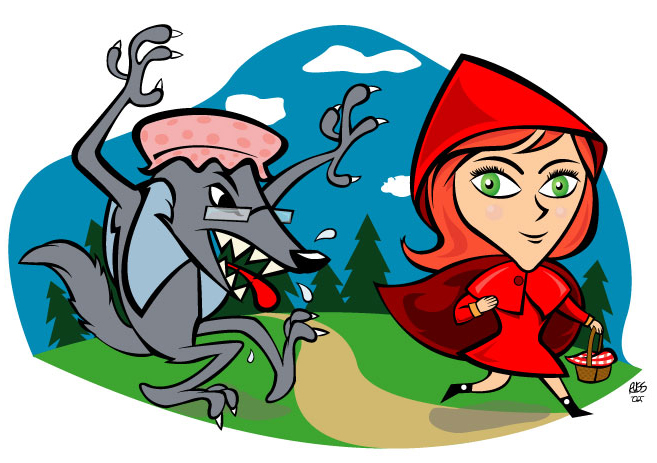 In my last post, I began to discuss the importance of storytelling in turning a cause into a social movement. Movements... Read more

You may have seen this photograph before…it’s one of the most famous of the 20th Century and certainly of the... Read more

The latest from Geoff: In my last post, I discussed one of the ways to create a culture around a cause. A concrete... Read more